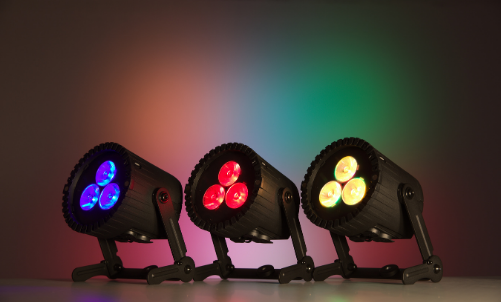 Either you are using it for your lighting home or to decorate any another location. If we talk about light in shooting then in image or video creation lighting is a key factor. It’s a very critical as well as crucial aspect in video creation. It’s very necessary to arrange shooting lights for different kind of set and location to shoot a quality video. Its shooting lights and equipments shoot your night time video in day time and vice versa.

Why lighting is required in shooting?

Change the mood of shooting:

Through lighting you can create any types of season or effect in video. Poor lighting in shooting may affect bad in video and it may cause reshoot of video.

If you use low and poor quality of light then it’ll increase the editing time to give a perfect touch in your video.

As name defines that light is used to capture a direct shot. This is basically used as a main light and placed to the right or left side of the camera which focuses to the direct subject.

This light is placed opposite side of the key light and support to fill shadows to the caste of video.

It is placed behind the subject to create distinguished between subjects and shooting.  This light is very important in video shoot.

A Fresnel light is used in theatre shoot mainly which come with a Fresnel lens wash the light all over the stage of shooting. And after that wash over effect it produces soft beam light which is used for top side light or back light.

‘A girl come with a lamp in the dark room’ visible as model within your video which is actually possible with practical light. These are a kind of actual lamp or light bulb to light the overall set of the scene.

This light will help you to balance between artificial light and natural light. Shoot at day time and show at night time with the help of tungsten light. You just have to turn your color balance from key light or sunlight and turn on blue. You can even balance kicker and highlights in an action scene with this type of shooting lights.

This kind of shooting lights includes a tube with mercury vapor gas which is used to generate visible light. Shooting scene in which we just have to focus on one person or thing we can use this light. For example a song in night room or dark stage where you want to show only one thing or dance model you’ll use fluorescent light.

There are lots of companies and video productions houses available to provide shooting light on a low rental. This is not possible for everyone to own all of the lights so they can easily hire a studio for film shooting or take their shooting lights on rental charge.  Most of the video production companies provide you professional shooters to shoot your film or video. 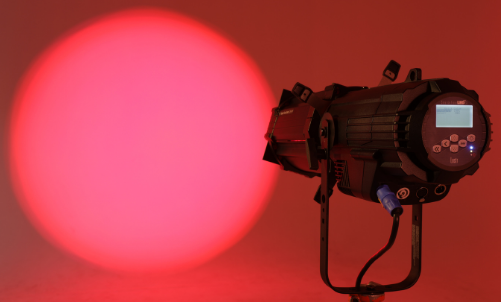 Things to Consider Before Renting Lighting Equipment in Dubai

This was my first experience of working with ActionFilmz and I am happy to say it will be the start of a long relationship with the team working there!

Kandahar was one of the first Hollywood films to ever film in Saudi Arabia and ActionFilmz provided us with all the lighting and grip equipment for the project as well as the crew for the lighting department. I can not speak highly enough of the professionalism and “can-do attitude” of the entire team at ActionFilmz. They went above and beyond to make sure the project was a success and were an integral part of putting this together.

A special mention to Crispin Dominic and the entire team who worked so hard to be part of the movie and make sure we had everything we needed and more. I can honestly say the experience was amazing and we started as colleagues on a project and ended as friends and we will work together with ActionFilmz a lot more in the future!

Faced with the challenge of shooting a multi-cam show remotely, Action Filmz met the challenge head-on. Seven Mini LFs, One Alexa Mini, Twelve Premista Zooms, and three prime lens packages are a lot for any rental house. Along with a lighting and grip package, Action Filmz was able to outfit our show with the gear we needed to shoot the show remotely and in a short amount of time.

Thanks again for all of your help.

Desert Warrior was the largest film production ever to shoot inside Saudi Arabia. At the time of production, there was minimal infrastructure to handle a sizeable Hollywood show. This is where Action Filmz, out of Dubai, UAE, stepped in and saved the day for the lighting department. The hardest part of lighting Desert Warrior was sourcing, securing, shipping, delivering, and returning the Hollywood-grade equipment we needed to film this project. Action Filmz excelled as a reliable and trusted partner every step of the way.

They have one of the largest movie lighting inventories in the Middle East. They own and rent the kind of lighting equipment professionals like to use. Their equipment is extremely well maintained, no small feat for gear that regularly works in the most grueling deserts on Earth. They are a service-oriented company. They are experts in Middle East shipping and customs processes & requirements. Anything they don’t directly own, they can and will find. They’ll do whatever it takes to ensure equipment arrives on time and budget.

Crispin Dominic, the owner, is a true filmmaker in his own right. Action Filmz delivered the goods. They are the real deal, and I felt fortunate they were by our side on Desert Warrior.

Action Filmz played a large part in making Desert Warrior a success in Saudi Arabia – great gear, competitive prices and amazing customer service from the top down. As the biggest film to shoot entirely in the region, we were faced with many challenges and Action Filmz was one of the solutions !

The team at Action and I go a long way back. It all started nearly 10 years ago when I got them on board for a Bank TVC, since then to now, they’ve been my go to partners for everything EQUIPMENT and Crew! It’s Crispin’s vision and hard work to grow with the industry, Abdul’s management skills, the power packed lighting and camera units, and tireless efforts of the admin team that have steered Action to be the ‘A’ team in the region. Action Filmz have always delivered beyond my expectations and I cannot recommend them enough to anyone whose looking to do a shoot in the region!

Always a pleasure to work with Action Filmz! Always reliable, on time and always flexible, they make every project very easy and smooth.

Actionfilmz is where professionalism and perfection meet!

With a strong attention to details, you would never face a single issue with any of their services.

Shout out to the industry’s most professional crew there, Srinivas Kusuma (AKA Toyota) – Focus puller and Sherif Mohammed – Gaffer.

We had the opportunity to work with Action Filmz on a feature length film in November 2021. Action Filmz is easily the top provider of film gear and equipment in the UAE. They have talented and experienced crew, who are well versed in all the technical know-how required by industry standard film sets. Special thanks to owner & DOP Crispin Domnic of Action Filmz and the entire team that made our experience absolutely seamless and enjoyable. Highly recommend Action Filmz!

Convoco Films had the wonderful opportunity to work with Action Filmz on our recent feature film in Abu Dhabi. Can’t recommend Action Filmz enough! With experienced and talented crew & a full range of equipment, Action Filmz is a one stop shop for film gear and personnel. Crispin Domnic and Team are phenomenal, not to mention, extremely production friendly and we greatly look forward to working with Action Filmz again

I have had a fantastic experience with Action Filmz in several capacities including the crew, services and quality of equipment. Action Filmz always seems to be ahead of the curve in regards to their gear. Their crew is always amazing and supportive. As a film director, I worked on several projects and it has always warmed my heart.

Thank you and I appreciate all your support.

Having had the pleasure to work closely with Action Filmz for over 10 years, I have seen the company grow to a truly international level in terms of equipment options, professional crew and service support.

Action Filmz are constantly keeping up with the ever changing equipment trends offered globally, appreciating the different demands and requirements asked of them from a cross section of DP’s and Productions. The inventory is impressive by anyone’s standards.

When dealing with Action Filmz you get a truly personal service with every effort made to shape and accommodate to each and every specific requirement.

Working with Action Filmz is a breeze, hassle free, literally. We worked on a Mission Impossible 7 in Abu Dhabi, everything we asked for was available. Great team and always on the phone day/night to support with anything you require.

From our small indie projects to large complex shoots, Action Filmz has been our primary production partner for over 7 years now. They’re up to speed with the latest in film production equipment and an experienced crew, all under a proactive booking and rentals team.
One of the best in the region. Highly recommended.

As an international photographer travelling to Dubai for advertising campaigns, both for photo and film productions; I have been amazed by the speed of quoting and flexibility by the crew. For me they are an all in one crew and lighting solution which will add great value to any production.

True to its name Action Filmz is always in the action! Their professional, prompt and friendly service sets the standard in the industry. We have worked with them for years and find their attitude refreshing and honest.

I have used Action Filmz for many years now simply because they understand how to support on each projects needs and requirements. The booking team and crew are always supportive and understanding. They will suggest solutions when in need, and come with cheerful, polite and professional attitudes and carry years of skilled industry experience with a can do attitude. 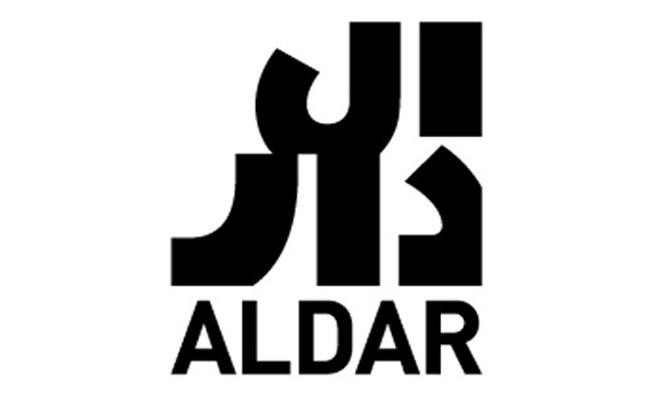 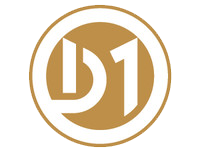 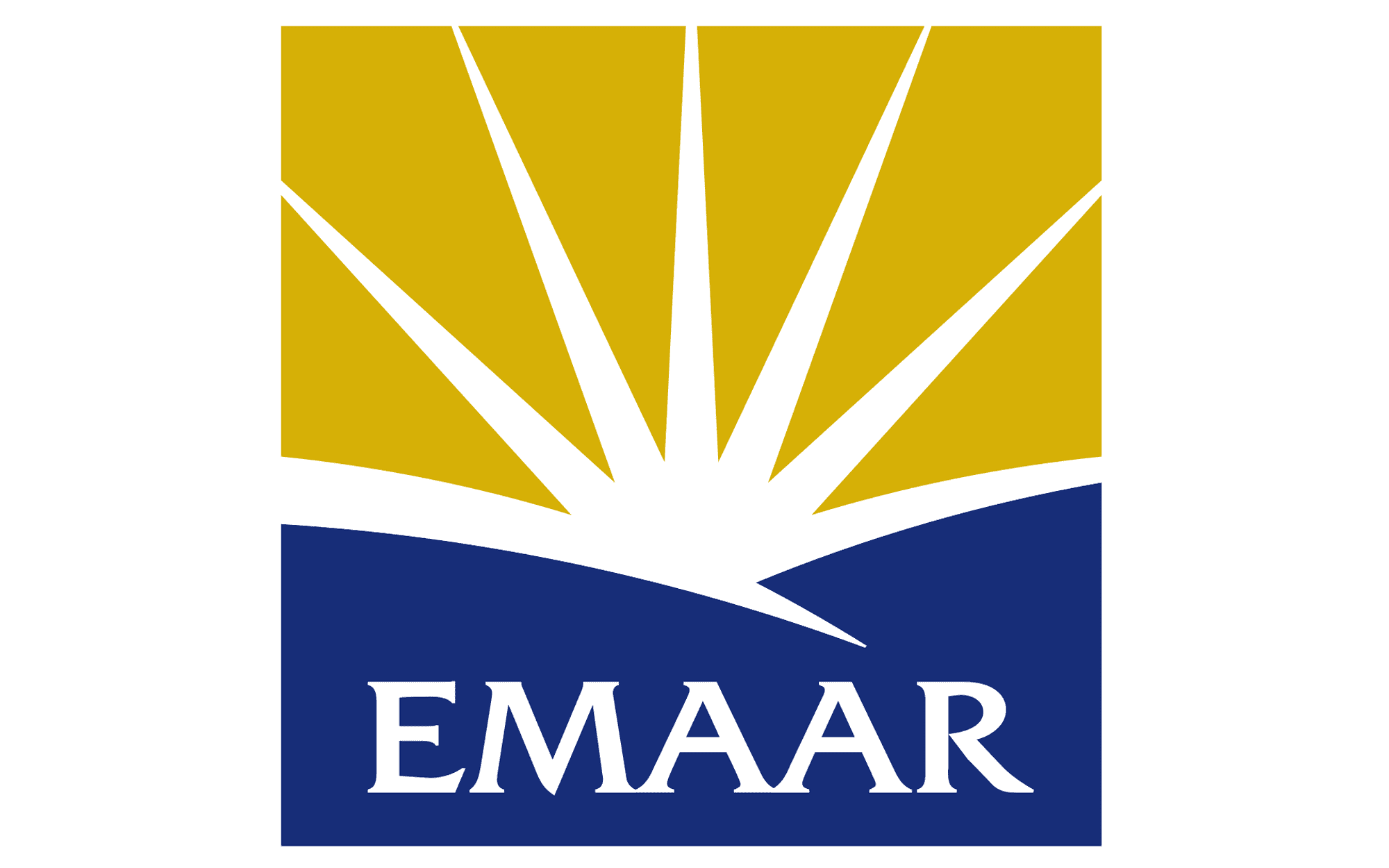 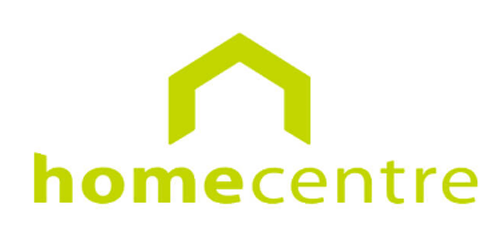 Big name in our Arsenel 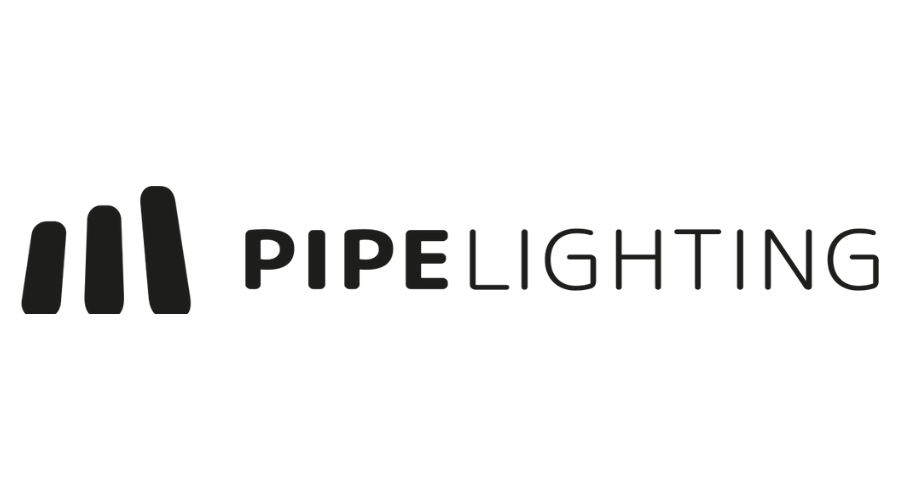 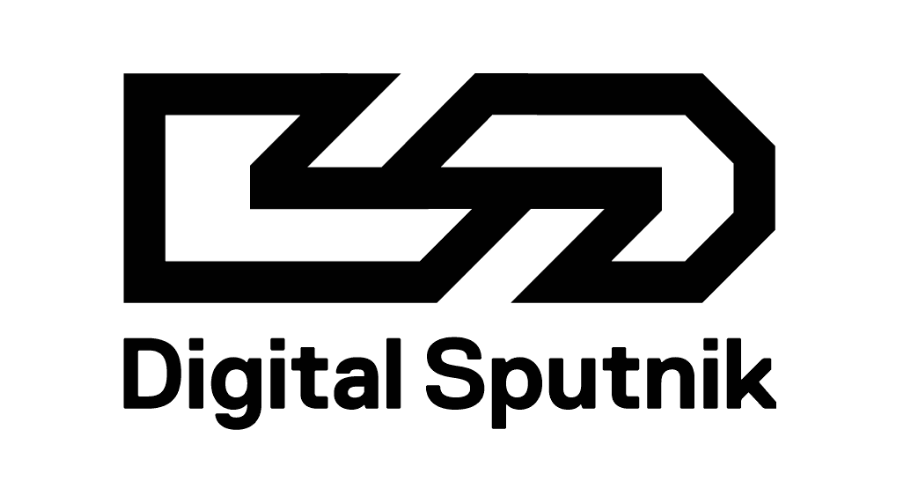 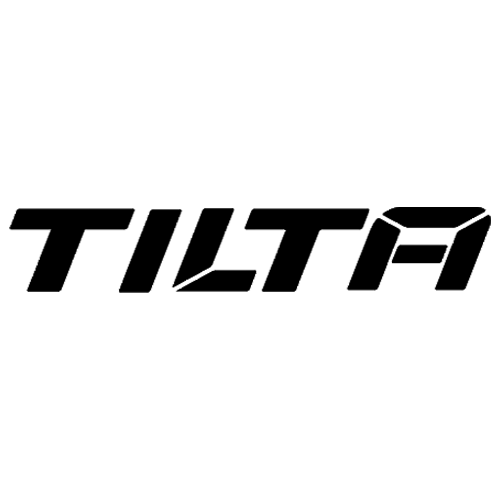